In this episode, we accompany the Australian thoroughbred auction houses of Magic Millions and William Inglis as they inspect nearly 10,000 yearlings entered by the stud farms for their 2023 sales season. We’ll revisit our 4 foals featured in the series as they are inspected on farm around the Hunter Valley of Australia. You’ll gain an understanding of how each auction house meticulously assesses the yearlings over a 6-month period and their processes adopted as they vie for the opportunity to be entrusted to sell the farms yearlings at their 2023 sales. 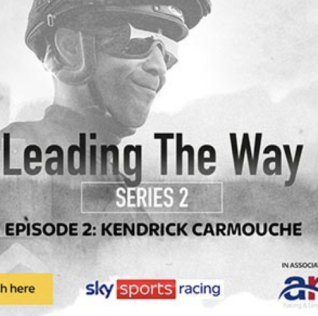 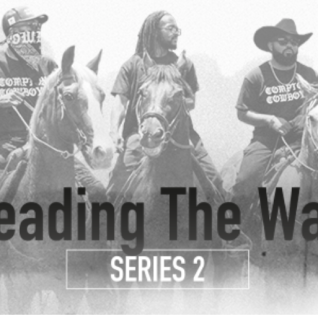 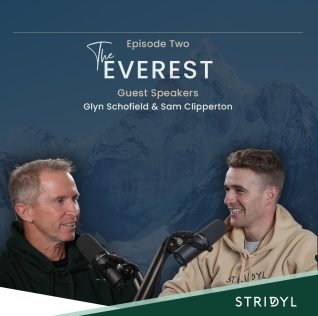 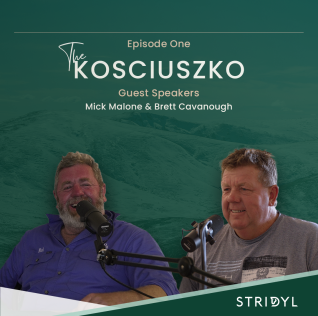 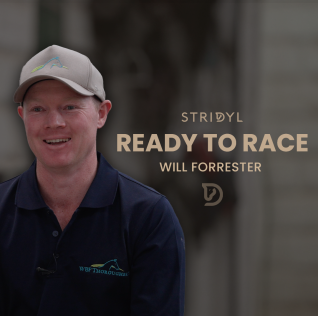 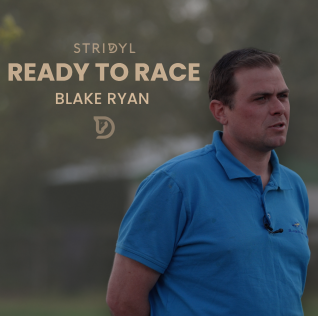 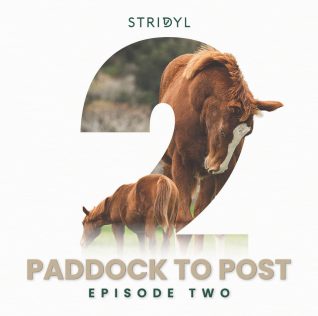 In this episode we welcome a new yearling colt to the series at Torryburn stud, plus visit one of new born foals from the last episode. 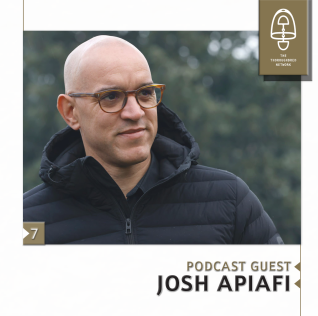 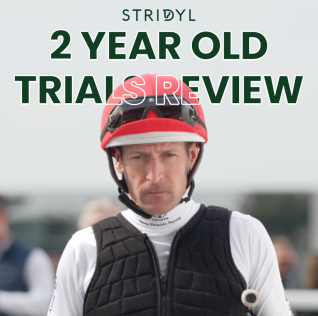 Spring is most definitely in the air. We are starting to feel Sydney’s racing carnival warm up with a notable first event on the calendar. The first official two-year-old trials at Royal Randwick.